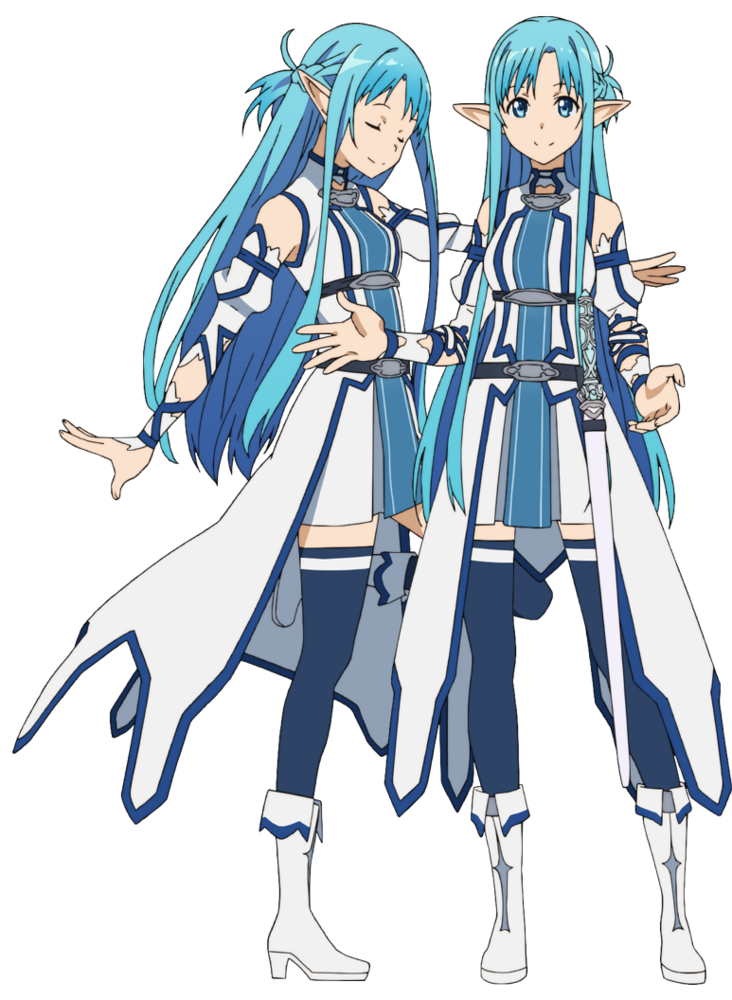 Asuna Yuuki appears in the following VS matches 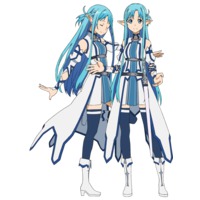