We're rolling out a new rating system of Gold, Silver, Bronze medals members can assign to any title.

With a Special Platinum medal that each member gets only 10 of.

The Platinum medal's work out like a Top 10 list. You can find your medals here and your Series Collections for finding titles to give medals.

I'll be coding some more views once we have a decent number of medals assigned.

If anyone has ideas for clip art to use as medals, feel free to share it with me !
Transcript - 405 new quotes 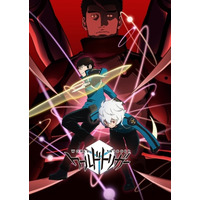 Indexing this was torture. I like series with 4 characters. This one had close to 40 ...
Now to assign VA's to the new ones ~
Transcript - 277 new quotes 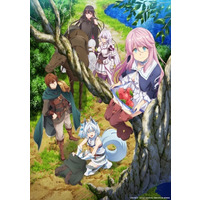 Redo of Healer crossed quite a few lines, while still having an interesting revenge story mixed in.

I'm trying to do some quotes from World Trigger S2, but someone had the crazy idea of introducing a ton of new characters right at the start of the season!!! Arrrrrgh.

I've been working a lot on optimizing the site. Got the average page generation time below 8ms. Today I'm testing a 200 requests per second Nginx rate limit. 20 per second per IP. Kinda wonder what the theoretical max throughput of the site is. With an octacore CPU and everything threaded maybe 1000 request per second is possible? Though likely before getting anywhere near that, bandwidth would be tapped out. Can only do so much with 250Mbps