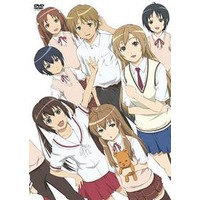 While looking over recent series with more than one season, I came across Hitori No Shita. And I was hooked! Watched it all in a few days.

The story goes, Soran's grand father had an incredible martial art style he passed onto his grand son. His grand father enlisted an immortal girl, Houhou, to guard Soran. While Soran seeks the truth about his grand father's past, he's also seeking any clues to Houhou's past. 2nd season focuses on a martial arts tournament. Check it out !
453 new quotes 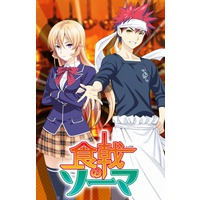 
I recall a time when much of the anime I watched, it was pretty common for a main character to have a kansai dialect. But among what I've been watching recently, I can't really recall any!

I remember Megumi having a unique speech in Food Wars, but much to my disappointment she used it once in a return home episode O_O
Touhoku dialect


Among not-quite-main characters, Fat Gum uses a bit of kansai in his lines. ie なんや/nanya
Please know that cookies are required to operate and enhance our services as well as for advertising purposes. We value your privacy. If you are not comfortable with us using this information, please review your settings before continuing your visit. [close]
♥