Forum :: The character you prefer with Twintails

Let's speak a little about you prefered character who have twintails. For example, how did you find out, what do you like about him, etc...

I think my favourite char is Black ★ Rock Shooter.

I found her after lots of searches about Vocaloids and I found an article about the designer of Vocaloids and it spoke a little about B★RS.
What I like in her is that she is always calm and quiet (except when she is being insane xD) and her cannon is just... Wow! Also, I find her really cute :3 .
Black ★ Rock Shooter does have a lot of good art work, and some very nice twin tails!

Some of my favorites : 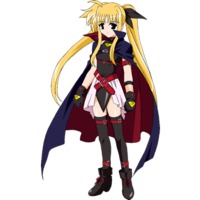 
I'm pretty easily influenced by anime, so honestly it's Tail Red that has me obsessed with Twin Tails at the moment! haha. It's making me want to ask if anyone knows of games that allow making pretty twin tailed characters. So far I only know of TERA, Blade and Soul, and PSO2 that do.


Maybe we should pin this link somewhere ? It's the main list of twin tail characters on ACDB. I'm going to try to code up a Character List feature, so we could make our own collections of Twin Tailed characters and share those.
Yeah when I searched characters with twintails in the database I only found the "pigtails" tag, but if you search pictures with char with twintails I've some on my computer (just need to find them ^^") and sometimes I go on konachan.net (it's the safe version of the site but I prefer go on the R-18 version : konachan.com because sometimes there are pictures taged as "Questionnable" and in the safe mode they are not :/), it's a site in wich there is tons of pictures from other sites like pixiv.net but pixiv is a japanese site so I understand nothing in it XD.

Compared to games in which can do have characters with twintails I played ArcheAge and I made a girl so Kawaii !!! :3 But I haven't any screenshots and I stopped playing it because it asked you pay too much. :/

Otherwise, I said that B★RS is my favourite char but in fact, all the characters with Twintails I love, I love them all so much. It's really hard to choose THE char I love the most so I choose B★RS because she looks a lot like the girl of my dreams (black hair with green/blue eyes a bit like me ^^)

I think my top 5 (ranked by date of discovery) is :
1 - Yami/Golden Darkness (it's not really twintails but she is so cute :3)
2 - Nana Satalin Deviluke
3 - Irina Shidou
4 - Kagami Hiiragi
5 - Celestia Ludenberg (rolling twintails FTW!!! XD) 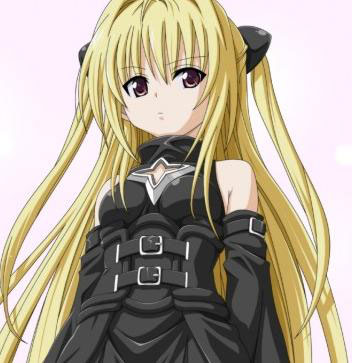 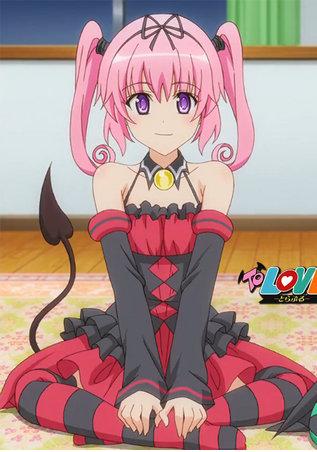 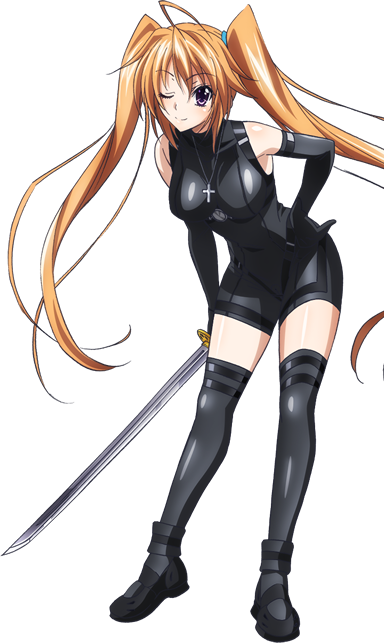 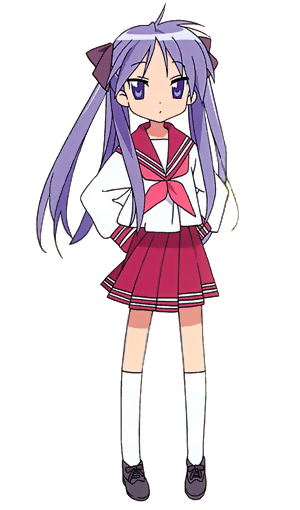 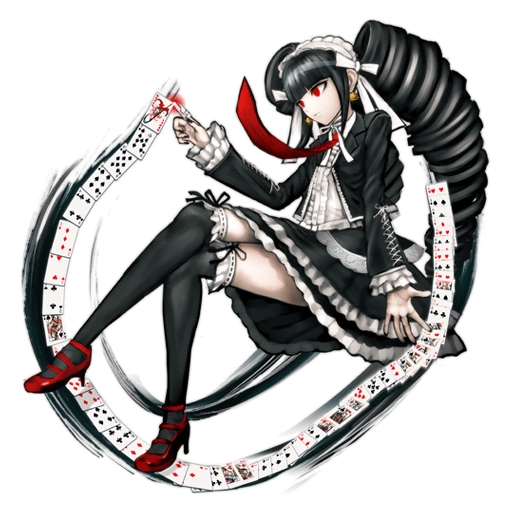 I just found this character and I think she looks both cute and stylish http://ami.animecharactersdatabase.com/images/2038/Airi.png

I also like Kagami Hiiragi
Yeah she is really cute ! :3

PS : BBCode Examples : This ->https://www.animecharactersdatabase.com/images/2038/Airi.png can become this : Airi or this 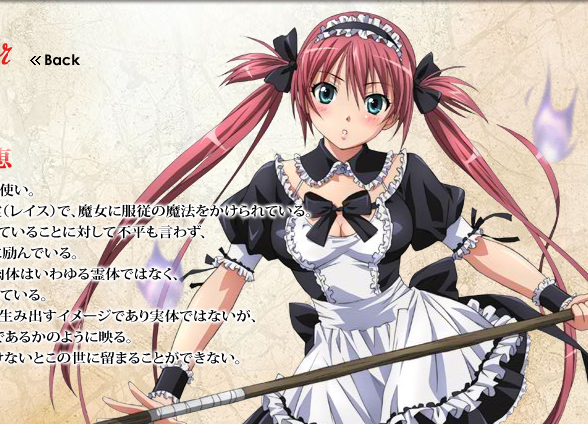 (for the first one I used the url tag and for the second the img tag)
http://blog-imgs-32.fc2.com/k/o/t/kotobukihajime/kotobuki_1_4.jpg

I know I go on about Ren Kagami from 'Oyako Neburi- Sasou Hitozuma Dakaretai Oyako' a lot. And why should I? She has no personality to speak of other than "Hero's childhood friend" and for all anybody cares she's just a sex object.
She also has one of the most appealing and harmonious character designs I've ever seen in a visual novel character (And believe me, I've looked.) There's something about her, some life and vivacity that Hajime Kotobuki managed to capture in this one character that he has rarely achieved in his others. I think it's a great design that too often goes unappreciated, or else looked at, lusted after and then tossed aside like a Playboy spread.
Kurumi has got to be my favorite. I first found her by watching Date A Live and I actually found her on here a long time ago and I decided that I'll watch Date A Live. What I like about her is that she can be nice but evil and nasty as well, and I LOVE her dress. http://www.mrwallpaper.com/wallpapers/tokisaki-kurumi.jpg .
I really love Kotori Itsuka, because she really was the character that got me into twintails. I found her on here while searching up Date a Live and she is my favorite character in Date a Live. urll=character.php?id=54648 .

She looks a little like Iroha Nekomiya.
But what about quadtails? They're like TWO sets of twintails. XD Join this Guild to post a reply [close]
Ads
Please know that cookies are required to operate and enhance our services as well as for advertising purposes. We value your privacy. If you are not comfortable with us using this information, please review your settings before continuing your visit. [close]
Ads