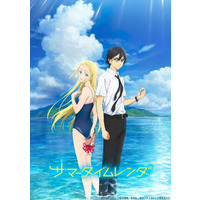 Shinpei and Mio discuss about the shadow beings, and worried about Shiori, Shinpei goes down to her family's house along with a neighboor.
Arriving at the house, they notice that nobody seem to be home. Inside the house, they find a table set with untouched food and many dark marks on the floors and furniture.
Shinpei is confronted by a shadow but gets saved by the neighboor before something bad happens.
After assessing the situation together with Mio, Shinpei decides to tell everything to Sou, and they form a team to investigate the shadows and talk to the shrine priest. 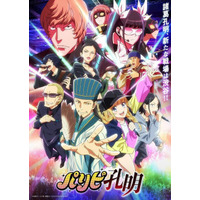 The prodigious military strategist Zhuge Liang Kongming is in his deathbed. At the end of his days, he only wishes for peace and to pass on into a tranquil life without wars.
Kongmin wakes up in the middle of the streets, in Japan's biggest halloween event: Shibuya's Halloween street party.
Undoubting that this was hell, Kongming is taken into the mass of the crowd and decides to raise right there an army of demons.

Upset about yet another audition rejection, Eiko Tsukimi slips away from the bartending counters and takes the stage of the night club. In between all the ear piercingly loud EDM music, Kongmin finds peace in Eiko Tsukimi's voice.
Kongming is quick to praise Eiko's voice, something she hasn't heard much before.
After a night of hard partying, the war strategist was left on the streets, only to be rescued by Eiko.
They both bond quickly over music and Kongming is ready for taking a new job, a bartender alongside his new friend.
After a heart to heart, Kongmin and Eiko firms their partnership in a surprising proposal.

In the Land of Leadale 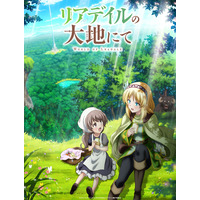 I rather enjoyed this series, now I'm looking to index all of it.