Leona is taking care of 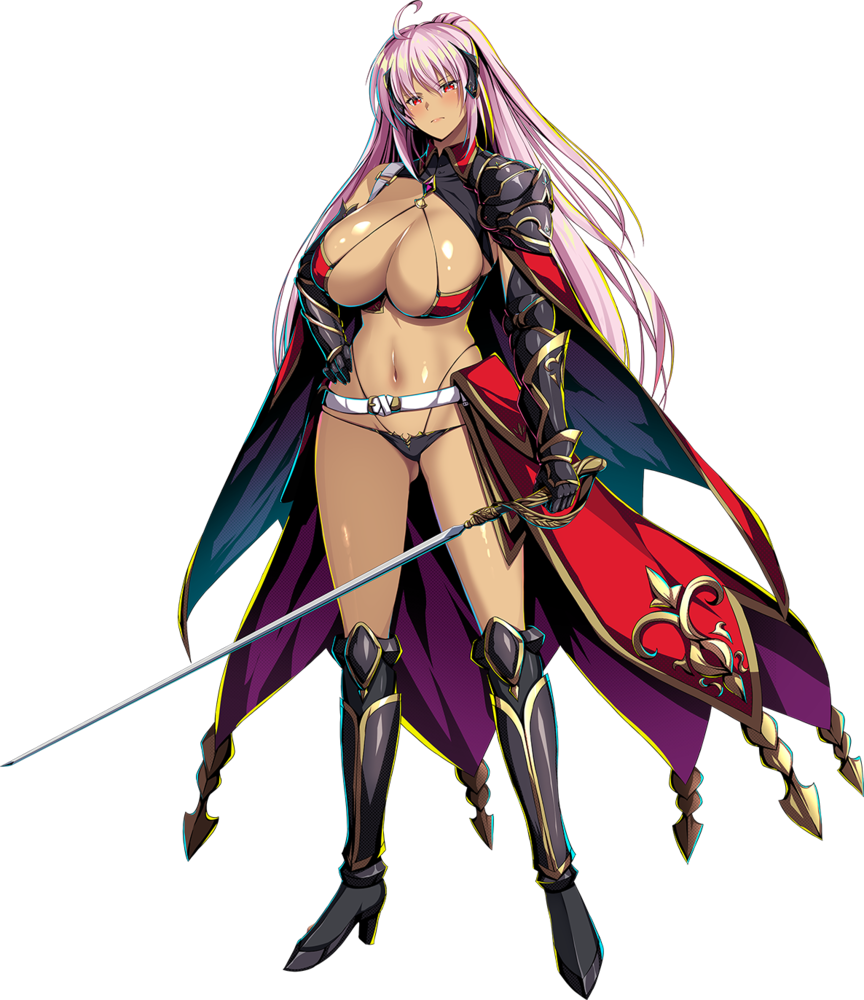 They have been indexed as Female Adult with Red eyes and Pink hair that is To Waist length. They have unique ears.

A huge-breasted female knight.
Imposing and cool.
She's a master swordswoman who honors etiquette and decorum.
Strict with herself and others.
She's usually gentle, and has a ladylike side too, but when she holds a sword she starts to burn up like a fierce god.
Her father is a great human swordsman, and her mother is a rare half High Elf.
Since Princess Claris and her were raised together since they were young, she's firmly loyal and sometimes soft on her too.
Her erogenous zone is her breasts.
She's sensitive and susceptible, but does her best to endure with a knight's spirit.

“ My sword is dedicated to the princess. Even to ruin I shall fight ” 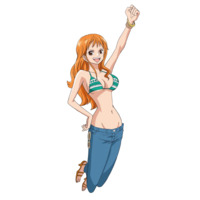 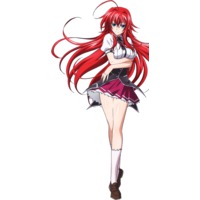 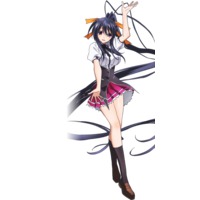 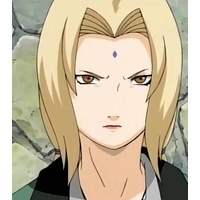 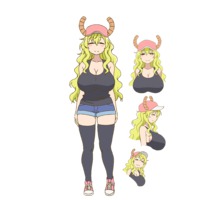 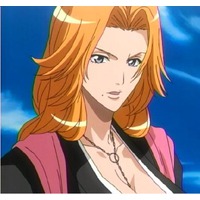 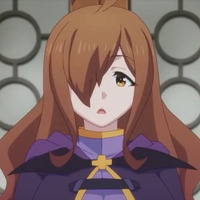 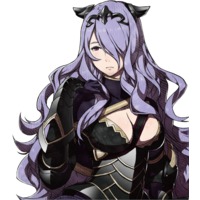 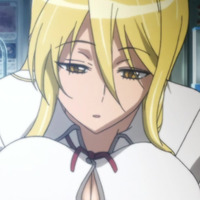 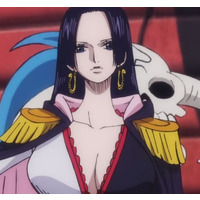 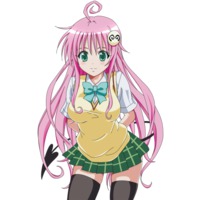 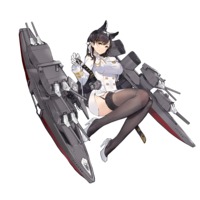 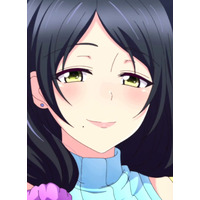 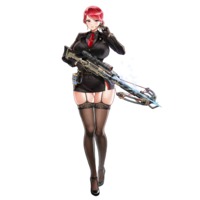 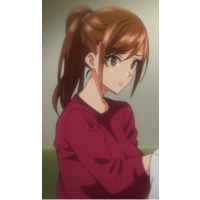 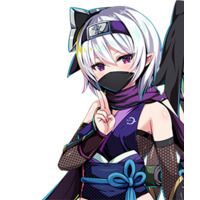 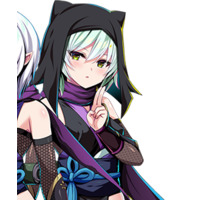 
2022 was a great year for anime. We have all kinds of interesting and fascinating trivia from this year to share with you. The most viewed series from that year on Anime Characters Database is Lycoris Recoil ( 988 views ). Our series view count resets each month as to give you a rolling idea what is currently popular. A total of 164 titles were released in 2022. Don't forget to have a look at what was most popular - you can even filter the list by genre helping you to more quickly spot titles that may be to your liking. By the way, it is possible we missed a title from this year, and we could use your help adding it! Let's continue with the trivia. The most violent of these is considered to be Chainsaw Man ( Avg. Rating 5.0000/5.0000 ) and the least violent is The Quintessential Quintuplets the Movie ( Avg. Rating 0.0000/5.0000 ). Members have the option to assign a violence rating to their favorite series. The series with the most characters is Spy x Family ( 54 characters ) and the series with the fewest is Spy x Family Cour 2 ( 1 characters ). Most titles have at least 10 characters by their final episode. We can always use help adding characters we missed! Please be sure to read this guide to adding characters first if you are interested. The series with the longest title is 3-Seconds Later, A Wild Beast.: The Man in the Corner at the Mixer Was Indecently Carnivorous ( 93 letters ) and the series with the shortest title is Cue! ( 4 letters ). I hope you found this information interesting, and continue to explore ACDB to your hearts content. ^_^