We index anime subtitles to offer you a fun way to learn Japanese. 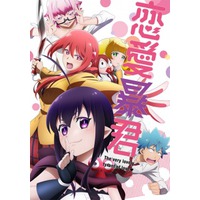 Test your Japanese with quotes from this series.

This one's too much.

A cosplaying angle cupid, a yandere, love, immortals, and more wild antics than I can keep track of.


Test your Japanese now has an audio answer version.

I have a few ideas for what to do next with it. I could include a picture of the character with the answers. Might be fun to build a Quiz Generator, where you can search for the lines you'd like to make up the answers. Ever since I started adding audio to quotes my hope was one day they could be useful for learning Japanese. I'm enjoying the quizzes as a way to test my vocabulary, and pick up some grammar and sentence structure.

Some easier ideas I've got would be generating random quizzes with lines from a specific character or series.

Keeping track of the number of questions you get right on the first try, could be useful. I don't want to store them in a database, so maybe this'll give me an excuse to try out Local Storage.

Kawaii or NOT and Smash or Pass are quite popular! Or test your knowledge witch Series Quizzes. 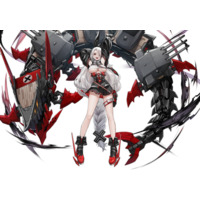 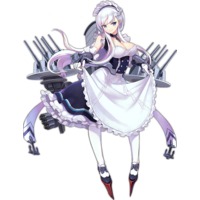 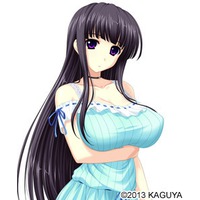 Latest Feels Ratings. Everyone is welcome to rate titles by how they made you feel. 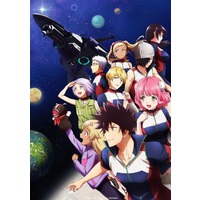 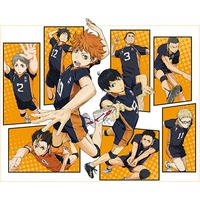 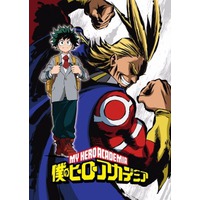 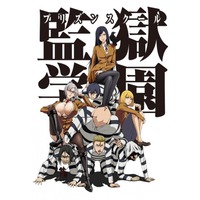 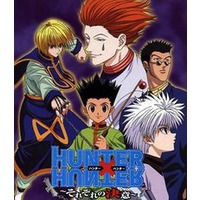 Please know that cookies are required to operate and enhance our services as well as for advertising purposes. We value your privacy. If you are not comfortable with us using this information, please review your settings before continuing your visit. [close]