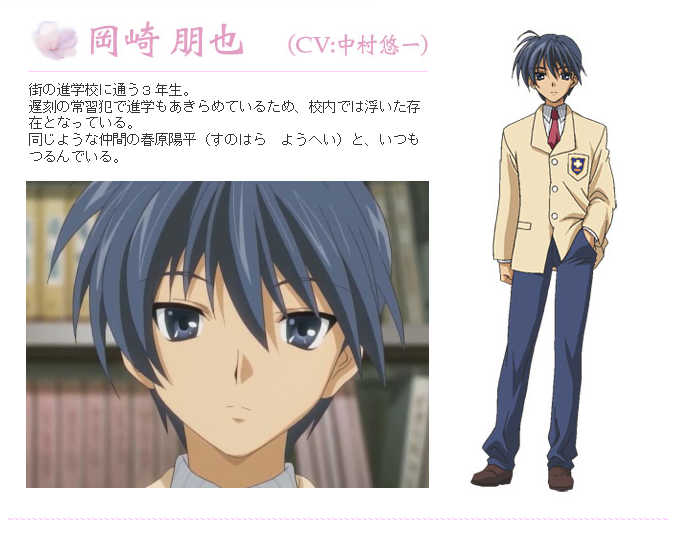 Tomoya Okazaki is a character from the Visual Novel Clannad.

They have been indexed as Male Teen with Blue eyes and Blue hair that is To Ears length.

Tomoya Okazaki is the male protagonist of Clannad. Due to his habit of always arriving late to school, skipping classes during the day, and staying out all night, he has been labeled as a delinquent, or a young person who defies authority.

He is a childhood friend of Kotomi Ichinose and is best friends with Youhei Sunohara. As he progresses through high school, he meets many new friends, such as Kyou, Ryou, Tomoyo, Fuko, and of course Nagisa. He has a knack for solving the problems of his friends, and seems to care for all of them deeply. He is also seemingly unaware that some of the girls at school show interest in him.

The major story in Clannad is about Tomoya learning about the point of having family and friends. He also has alternate timeline counterparts that end up with Tomoyo and Kyou respectively in the anime.

Ever since his mother, Atsuko, died in a car accident when he was young, Tomoya has been living with his father, Naoyuki Okazaki, with whom he argues constantly. Tomoya was injured during a fight with his father three years ago; since then, their relationship has been very distant.


Tomoya later marries Nagisa, where they soon have a child, Ushio, together. But upon giving birth, Nagisa dies soon after. Having felt he has lost everything, Tomoya leaves his daughter Ushio to live with Akio and Sanae for the next five years, where he constantly works and wastes money to forget the pain of losing Nagisa.

When Ushio turns five years old, Tomoya reluctantly takes her on a trip with him, where they quickly bond and he asks Ushio to stay with him.

Ushio contracts the same illness as Nagisa, and, grief stricken, Tomoya quits his job to take care of her. She begs to go on a trip with him, and he agrees. As they walk towards the train station in the snow, Ushio collapses and dies in her father's arms. Tomoya, crying for Nagisa to help him, collapses soon after, and awakens to a world where Nagisa and Ushio survive. It is later found out that Tomoya had used the orbs of light to grant his wish of his wife and daughter surviving. The three live together happily as a family. 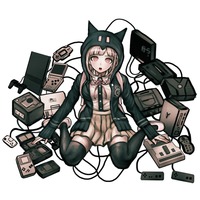 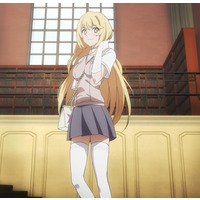 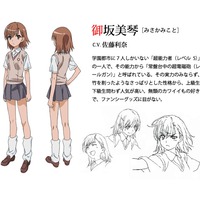 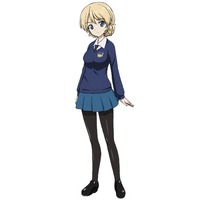 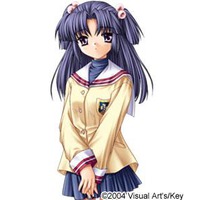 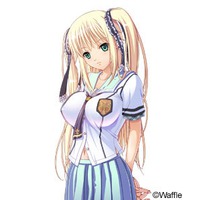 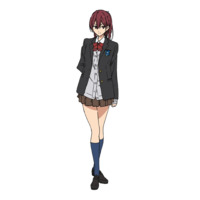 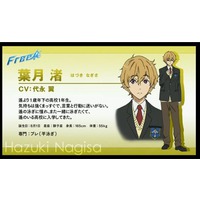 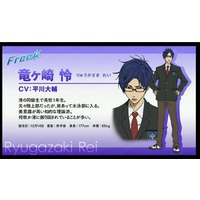 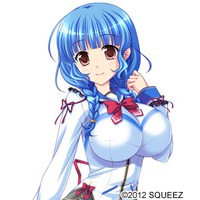 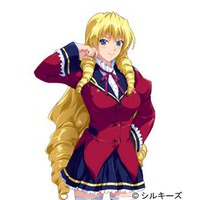 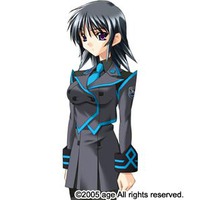 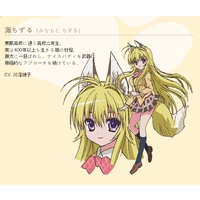 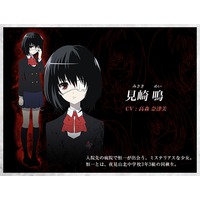 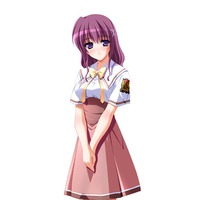 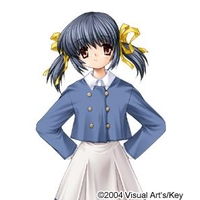 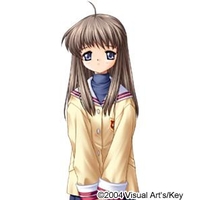 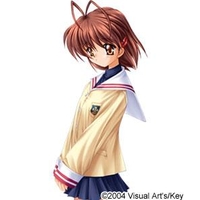 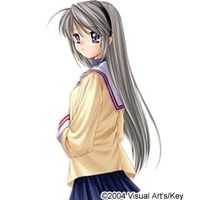 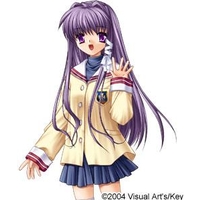 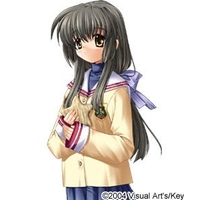 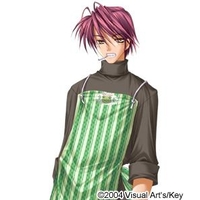 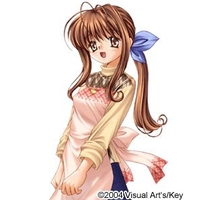 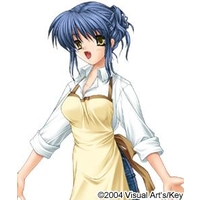 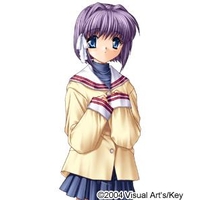 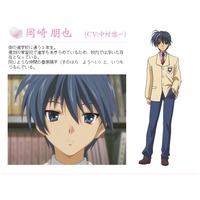 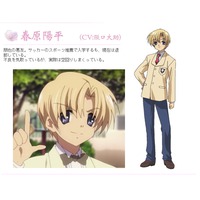 
2004 was a great year for anime. We have all kinds of interesting and fascinating trivia from this year to share with you. The most viewed series from that year on Anime Characters Database is Bleach ( 134 views ). Our series view count resets each month as to give you a rolling idea what is currently popular. A total of 79 titles were released in 2004. Don't forget to have a look at what was most popular - you can even filter the list by genre helping you to more quickly spot titles that may be to your liking. By the way, it is possible we missed a title from this year, and we could use your help adding it! Let's continue with the trivia. The most violent of these is considered to be Elfen Lied ( Avg. Rating 5.0000/5.0000 ) and the least violent is Twin Love ( Avg. Rating 0.0000/5.0000 ). Members have the option to assign a violence rating to their favorite series. The series with the most characters is Bleach ( 224 characters ) and the series with the fewest is Final Approach ( 2 characters ). Most titles have at least 10 characters by their final episode. We can always use help adding characters we missed! Please be sure to read this guide to adding characters first if you are interested. The series with the longest title is Agatha Christies Great Detectives Poirot and Marple ( 51 letters ) and the series with the shortest title is Major ( 5 letters ). I hope you found this information interesting, and continue to explore ACDB to your hearts content. ^_^