Hazuki is cuddling with 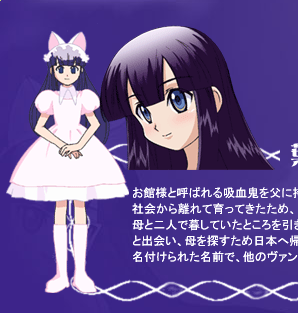 Hazuki is a character from the Anime Tsukuyomi Moon Phase.

They have been indexed as Female Teen with Blue eyes and Purple hair that is To Waist length.

A vampire whose father was a vampire called Oyakata-sama, and who inherited his high ability. Having grown up separated from society, she is strong-willed and has a selfish side, but deep inside she's lonely. When she was separated from living with her mother and imprisoned in an old castle in Germany, she met Kouhei, and returned to Japan to find her mother. ＂Hazuki＂ is the name she was given when she was living with her mother, and other vampires call her ＂Luna＂, her childhood name. 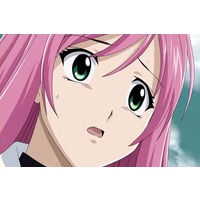 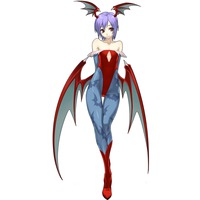 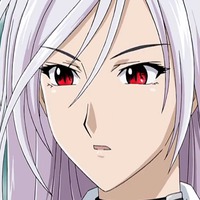 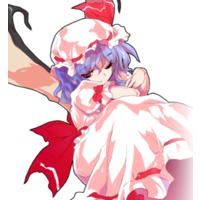 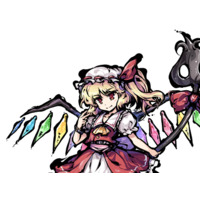 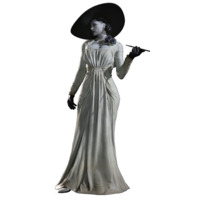 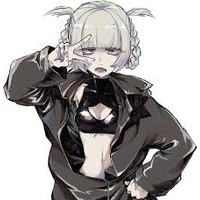 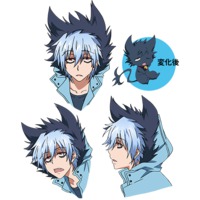 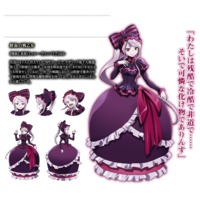 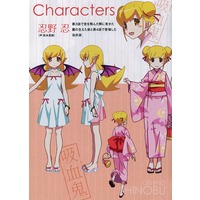 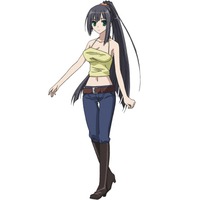 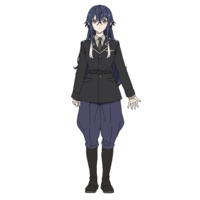 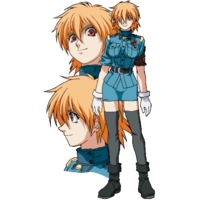 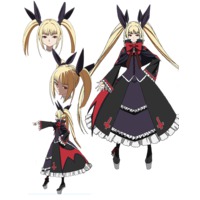 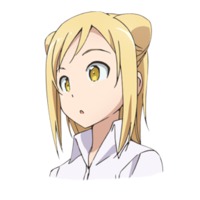 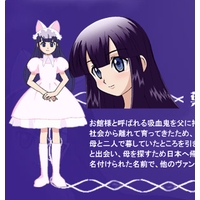 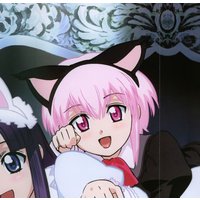 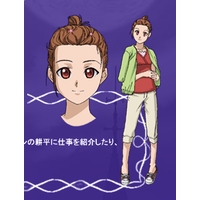 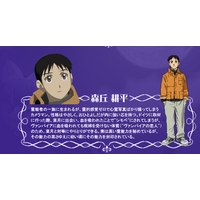 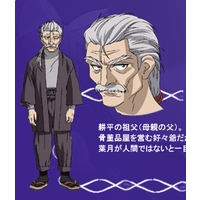 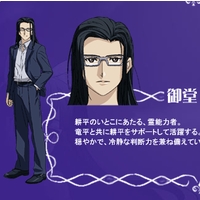 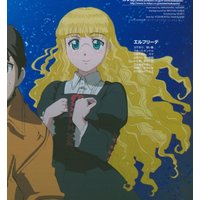 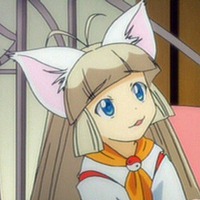 
2004 was a great year for anime. We have all kinds of interesting and fascinating trivia from this year to share with you. The most viewed series from that year on Anime Characters Database is Bleach ( 754 views ). Our series view count resets each month as to give you a rolling idea what is currently popular. A total of 79 titles were released in 2004. Don't forget to have a look at what was most popular - you can even filter the list by genre helping you to more quickly spot titles that may be to your liking. By the way, it is possible we missed a title from this year, and we could use your help adding it! Let's continue with the trivia. The most violent of these is considered to be Elfen Lied ( Avg. Rating 5.0000/5.0000 ) and the least violent is Twin Love ( Avg. Rating 0.0000/5.0000 ). Members have the option to assign a violence rating to their favorite series. The series with the most characters is Bleach ( 224 characters ) and the series with the fewest is Final Approach ( 2 characters ). Most titles have at least 10 characters by their final episode. We can always use help adding characters we missed! Please be sure to read this guide to adding characters first if you are interested. The series with the longest title is Agatha Christies Great Detectives Poirot and Marple ( 51 letters ) and the series with the shortest title is Major ( 5 letters ). I hope you found this information interesting, and continue to explore ACDB to your hearts content. ^_^