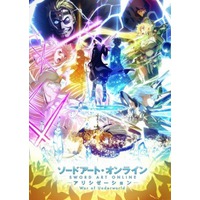 Okay, pretty sure most mods including me had SAO fatigue by the time this came out. So many characters that still need to be added to index this. lol

I'm pondering a bit something of an alternative index system. Additional images of a character could be assigned visual traits, and be optionally included in the visual search.

Highest priority change in mind is expanding the
Appears In
Section of character profiles to also list the episodes the character appeared in for each series. With hopes fans of the character could easily enter in the episode number. This would help me more quickly track down quotes for waifu's that had limited episode appearances.

Our drop down search for series and characters has been updated to do a more complex search. Hiragana, Katakana, Kanji, Romaji and English and Aliases are searched - priority given to exact matches followed by partial matches.
238 new quotes 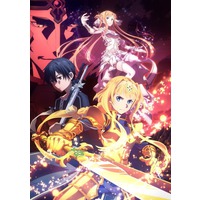 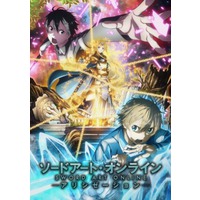 This has some interesting points to it at least.
Will be doing 1 and 13 for Sword Art Online: Alicization - War of Underworld
next.
Ads
Please know that cookies are required to operate and enhance our services as well as for advertising purposes. We value your privacy. If you are not comfortable with us using this information, please review your settings before continuing your visit. [close]
Ads

Ads
All images are copyright of their respective owners. Copyright © 2007-2020 Goral Software