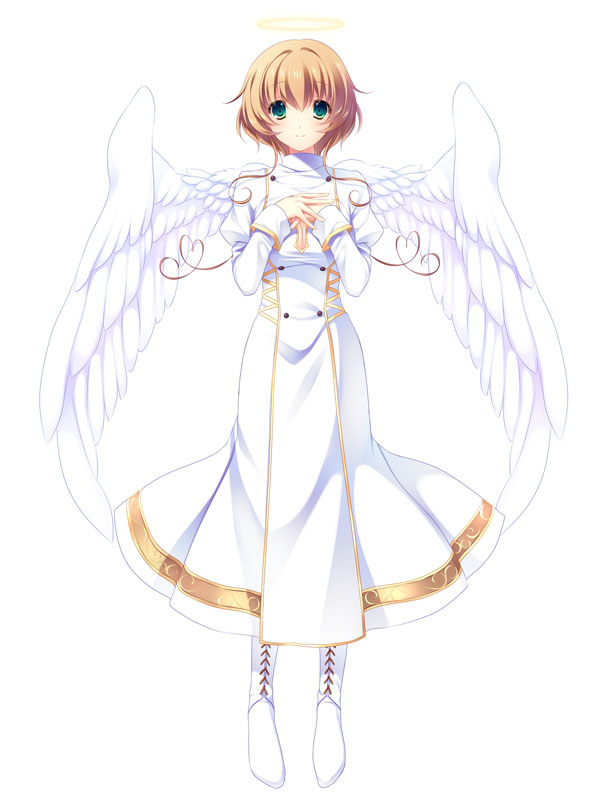 Sera Mitra Airun is a character from the H-Game Shoot Beat! ~Angel and Devil Semen-Wringing Battle~.

They have been indexed as Female Teen with Green eyes and Blonde / Yellow hair that is To Neck length.

The most fearsome angel with unrivaled altruism

The Archangel's only daughter who came from the heavens.
A gentle, cozy, full power angel who does things her own way. She's a mysterious secret ＂Angel Juchu＂ user.
She loves devoting herself to others, and wants to service Yamato lots.
But, the knowledge she has is Extremely vague, so her efforts go slightly in the wrong direction and she ends up meddling.
In this rivalry she's aiming for victory, and world peace where everyone becomes friends.

She's convinced that sex is something to release Yamato's suffering, and is mistaken about all sorts of many things.
For some reason she loves champagne and racers.
Making full use of her ＂Angel Juchu＂, she approaches Yamato with special sex full of affection(?).

“ Looks like we'll have to settle things with 1 of my ＂Angel Juchu＂, won't we ” 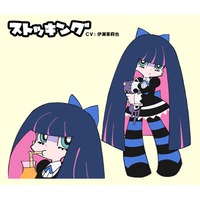 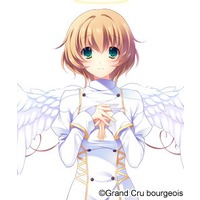 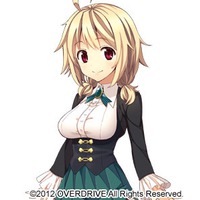 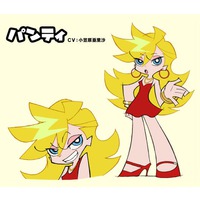 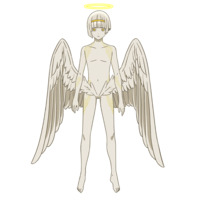 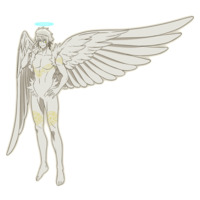 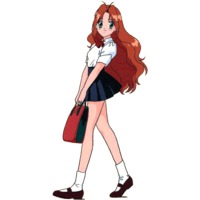 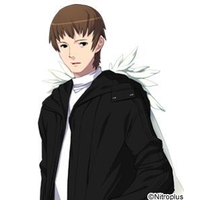 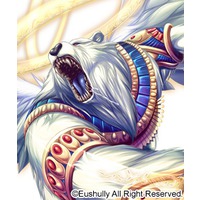 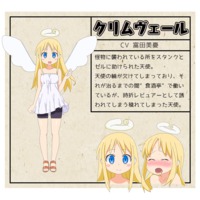 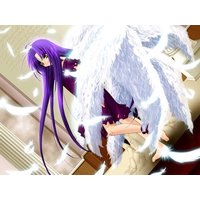 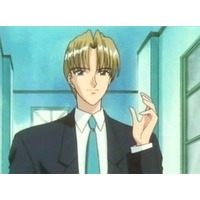 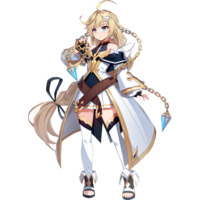 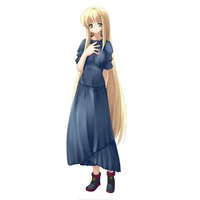 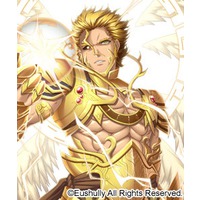 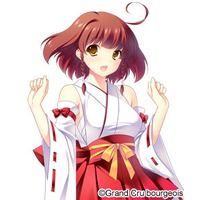 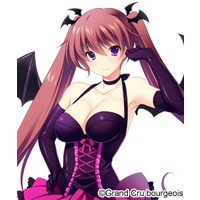 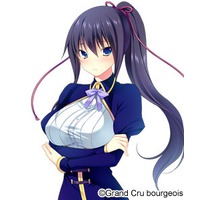 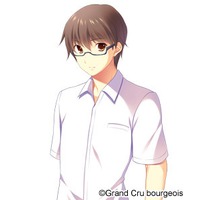 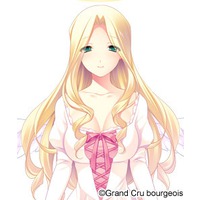 
2012 was a great year for anime. We have all kinds of interesting and fascinating trivia from this year to share with you. The most viewed series from that year on Anime Characters Database is High School DxD ( 127 views ). Our series view count resets each month as to give you a rolling idea what is currently popular. A total of 123 titles were released in 2012. Don't forget to have a look at what was most popular - you can even filter the list by genre helping you to more quickly spot titles that may be to your liking. By the way, it is possible we missed a title from this year, and we could use your help adding it! Let's continue with the trivia. The most violent of these is considered to be The Ambition of Oda Nobuna ( Avg. Rating 5.0000/5.0000 ) and the least violent is Nyaruko: Crawling With Love ( Avg. Rating 0.0000/5.0000 ). Members have the option to assign a violence rating to their favorite series. The series with the most characters is Aikatsu! ( 186 characters ) and the series with the fewest is Moyasimon Returns ( 1 characters ). Most titles have at least 10 characters by their final episode. We can always use help adding characters we missed! Please be sure to read this guide to adding characters first if you are interested. The series with the longest title is Ebiten ~Ebisugawa Public High School Astronomical Club~ ( 55 letters ) and the series with the shortest title is K ( 1 letters ). I hope you found this information interesting, and continue to explore ACDB to your hearts content. ^_^